Being also the prelude for the Astrology & Mind series,
In 5,000 Years: A True Novel is Kerrie Redgate’s first Reincarnation History novel based on her personal research into her own pastlife stories.

This is a dramatic and sometimes romantic whirl through the centuries of actual interconnected events, some of which have opened the doors to secrets of world history. Our lives have had consequences. And now we can see how and why we have been affected by all that has gone before.

Sign up for Kerrie’s Resource newsletter to grab the book series as soon as it hits the planet in digital, audio, and print versions

More about this book, with excerpts
here soon … Some more below▼

This book is not for children, and not for the faint-hearted, as it contains elements of drama that can be expected from cultures in ancient (and not so ancient) times. Though, it has been written in a poetic tone, as though remembering a dream.

I’ve had the privilege of accessing some of the most significant of my own pastlives via childhood memory, professional psychic mediums, kinesiology, and also astrology by working with thousands of asteroids for the clues and details.

This research has been instrumental in the development of my own system of astrology which combines Buddhist psycho-philosphy, particularly Yogacara, and Taoist philosophy within a Western basis of astrology.

While being a standalone book,  it serves as the prelude to my entire book series, and I hope In 5,000 Years will be an inspiring introduction and companion volume to You Will Reincarnate, the first book in the Astrology & Mind Series.

Although there is not a lot of astrology in this one, it does trace my experiences as an astrologer, from the very beginning of my work, and includes some of the more mystical and metaphysical moments—none of these have been exaggerated in any way. I have stuck with the truth simply because it is definitely stranger, and much more interesting, than fiction! 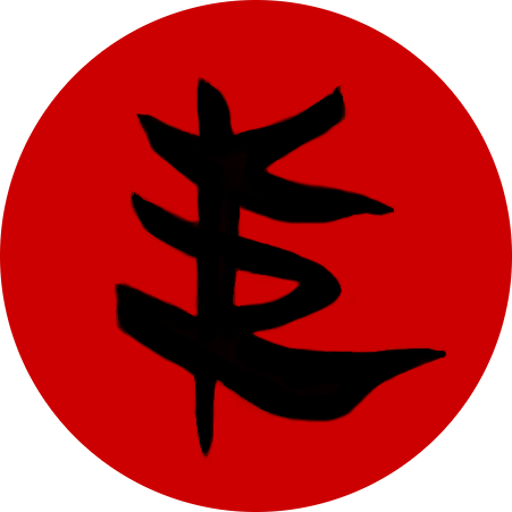